For a quarter century the Williams Family of Companies’ employees, vendors and sponsors have come together once a year to raise funds for community organizations across the Twin Tiers. This year, the Williams Companies Charity Challenge golf tournament celebrated its 25th edition on Tuesday, June 19th, 2018, at the Towanda Country Club, in Towanda, PA.

The event was fortunate enough to have great weather and an even greater community impact, as more than $50,000 was raised for thirty-six local charities.  The financial donations go directly to local educational foundations, libraries, arts councils, parks, youth recreational programs, and numerous centers for health, wellness and rehabilitation.

The Williams Family of Companies thanks all of the Charity Challenge attendees and sponsors who helped bring valuable resources and awareness to the community organizations supported by the event.
Share This 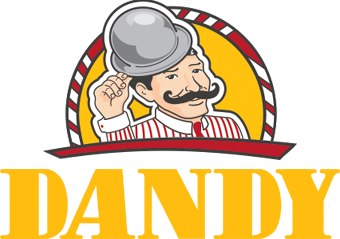